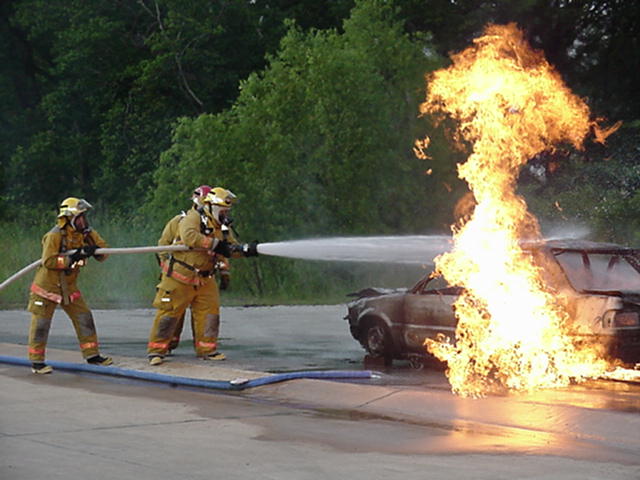 Yesterday, I went to the local DMV to have the titles and registration on both of our cars changed over from Ohio to Illinois now that we have an official address.

Before I tell this tale, I need to provide some back story: This will be my third trip to the DMV to complete this task. The first time we went, Shawn and I got our Illinois licenses and attempted to change over the title and registration, but ran into a roadblock. (See what I did there?) My car is a lease, so we needed a limited POA from the leasing company to process the change -something that was not noted on the State DMV site. So, we got all of the forms needed from the clerk and went home, had the POA sent to us and attempted to go back to on Saturday. Unfortunately, the place was closed for the holiday – also not noted on the website – so, we drove home and I planned to go during the week. Which brings us to yesterday’s outing.

Yesterday morning, I drive out to the DMV with my father and Joe. Dad was awesome enough to go with me so I wouldn’t have to struggle with keeping Joe entertained while waiting in line, filling out forms, etc.

We get to the DMV and I go inside to wait in line while he takes Joe for a walk around the area in his stroller. I wait. I am next up, waiting while an older man – grey hair, mustache, older aviator style glasses- is at the window going over his title with the clerk. In comes a DMV employee from outside, yelling “Whoever has a silver Pontiac in the lot, its on FIRE!” The older man does a double take, says something to the clerk and runs outside, taking his paperwork with him. There is a small commotion with some people checking to see if there car is parked near the one in flames. Clerks are yelling at each other: “Call 911!” “What do I tell them?” “Tell them that there’s a car on fire in the parking lot!” Things calm down as there was a parks n’ recreation truck there that had a fire extinguisher and put the fire out. I’m inside the entire time, waiting in line.

Meanwhile, Dad is outside with Joe in the stroller. Here’s his breakdown of the scene: I’m pushing Joe in the stroller, I smell something like burning rubber. I look around and I see a kid in a car with his cellphone taking pictures of the car near his. I look over and its on fire. I bring Joe back around the corner so we are out of the way, but have a good view of the scene. Guy comes running out  and pops the hood. WHoooosshh! Flames! Another guy pulls out an extinguisher just as the cops and firetrucks pull up. They check it all out. Fire chief saw me with Joe and brought him over a fire hat from the back of his squad. Nice guy. Was pretty entertaining.

After the chaos of the conflagration has passed, the clerks get back to business. I get called up. Clerk goes over my paperwork. Says I have the wrong form. I state that these were the forms given to me by her office when we came in previously. She tells me to fill out “correct” form and come back to her window. I do so. When I get back to the window, I am told that she is taking her break now. I inquiry what to do since she was in the middle of processing things for me. She tells me to wait. I wait. Ten minutes later an different clerk comes to the window to assist me. We start over. She tells me I need to have the physical title, not a copy, since the lease holder has an Illinois address. I inquire why, since it was an Ohio title. She says she isn’t sure. (?!?) She says that this is a “special situation” and has to “make a call” to find out what to do. I run outside to check on dad and give him a status update, admire Joe’s new fire hat, and go back inside. The clerk hangs up the phone and states that “they” told her that I have to contact the leasing company and tell them to obtain the physical title, send it to me, so I can bring it in to have the state re-file it and send it back. My brain has exploded just like that man’s Pontiac.